For heavens sake, logic tells us, it seems absurd the Mayor would attend committee meetings.

When Mark Campbell was given the task of looking at whether The Rules of Council should require all agenda items be discussed at a committee meeting before council voted on that item, he used this opportunity to direct the city attorney to re-write the entire document.  Below you will find the edits and reasoning they present to justify the edits.

Here are a few items about the City Charter you should keep in mind while reading their "logic":

As you read the interpretation below remember they do not require anyone to attend committee meetings, not even council members.

One final background fact:
An ex officio member is a member of a body (a board, committee, council, etc.) who is part of it by virtue of holding another office. The term is Latin, meaning literally "from the office", and the sense intended is "by right of office"; its use dates back to the Roman Republic.
A common misconception is that the participatory rights of ex officio members are limited by their status. This is incorrect.  Robert's Rules of Order, Newly Revised (10th ed.), clarifies that the term denotes only how one becomes a member of a group, not what one's rights are. It is a method of sitting on a committee, not a class of membership.

Remember we will continue to get the kind of "logic" presented below unless you can convince your city council to make the Mayor the Chairman of the Administration Committee.

If you don't see the letter directly below this sentence, scroll all the way down to the bottom of the page.  Unfortunately, sometimes Internet Explore doesn't display the page right. 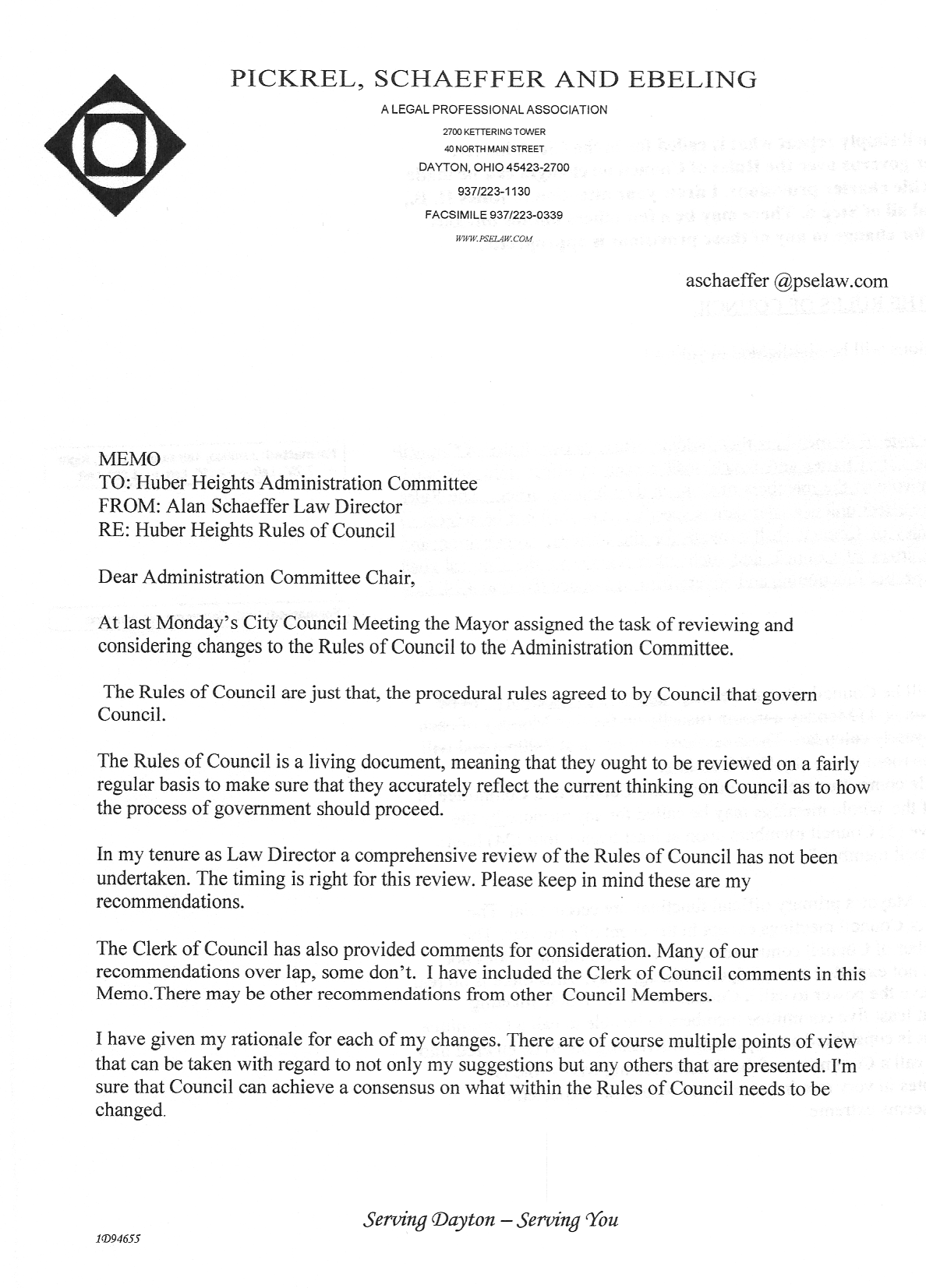 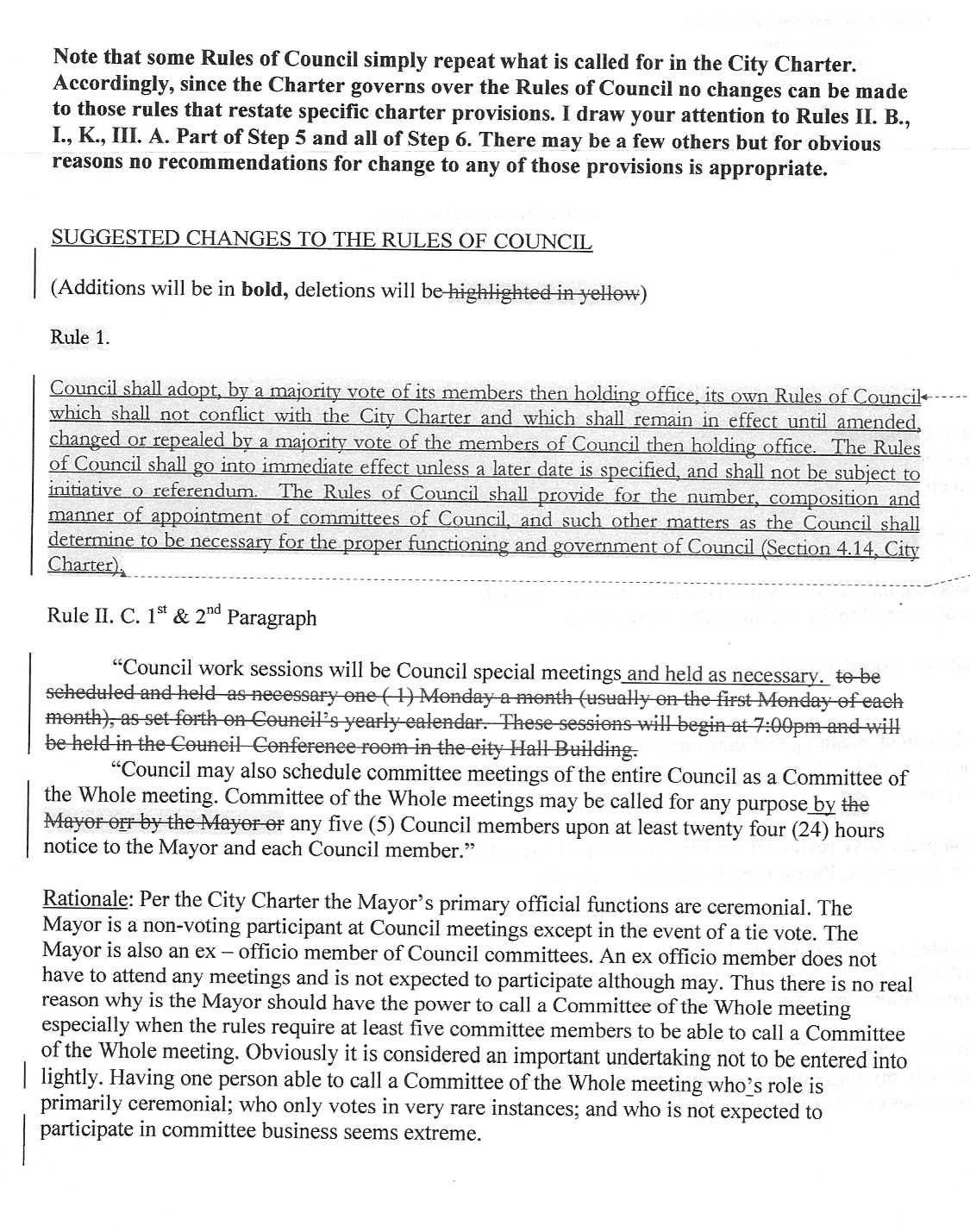 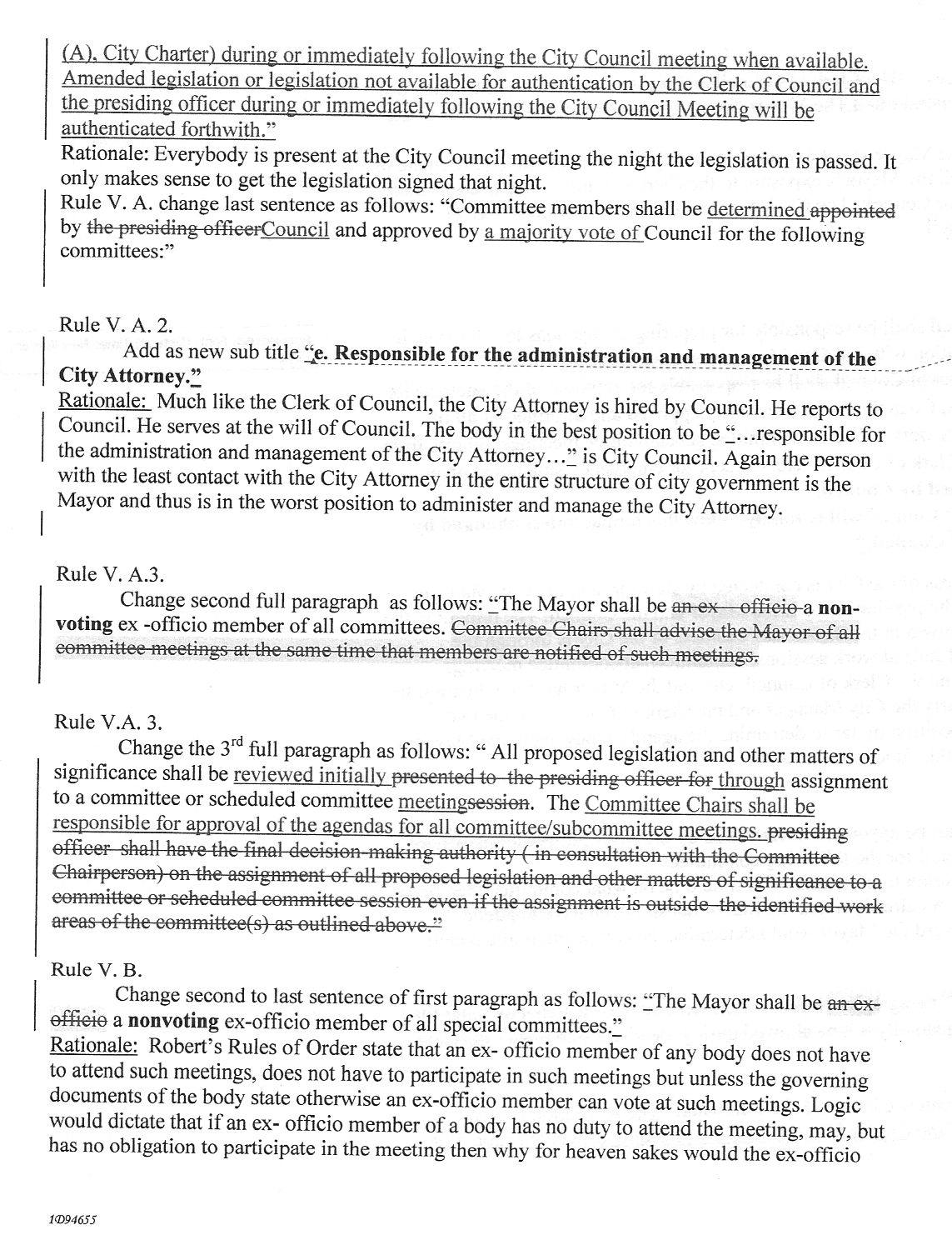 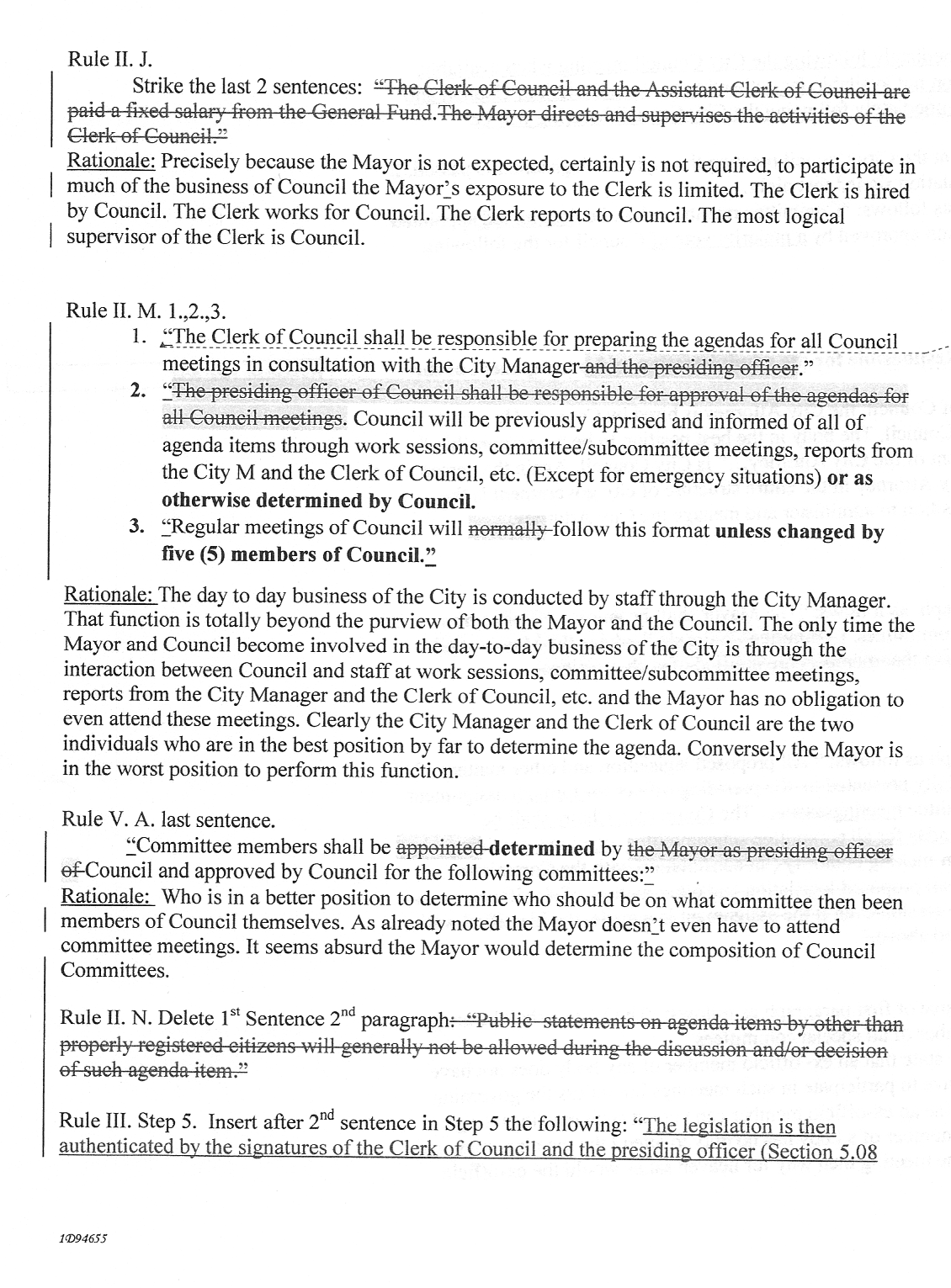 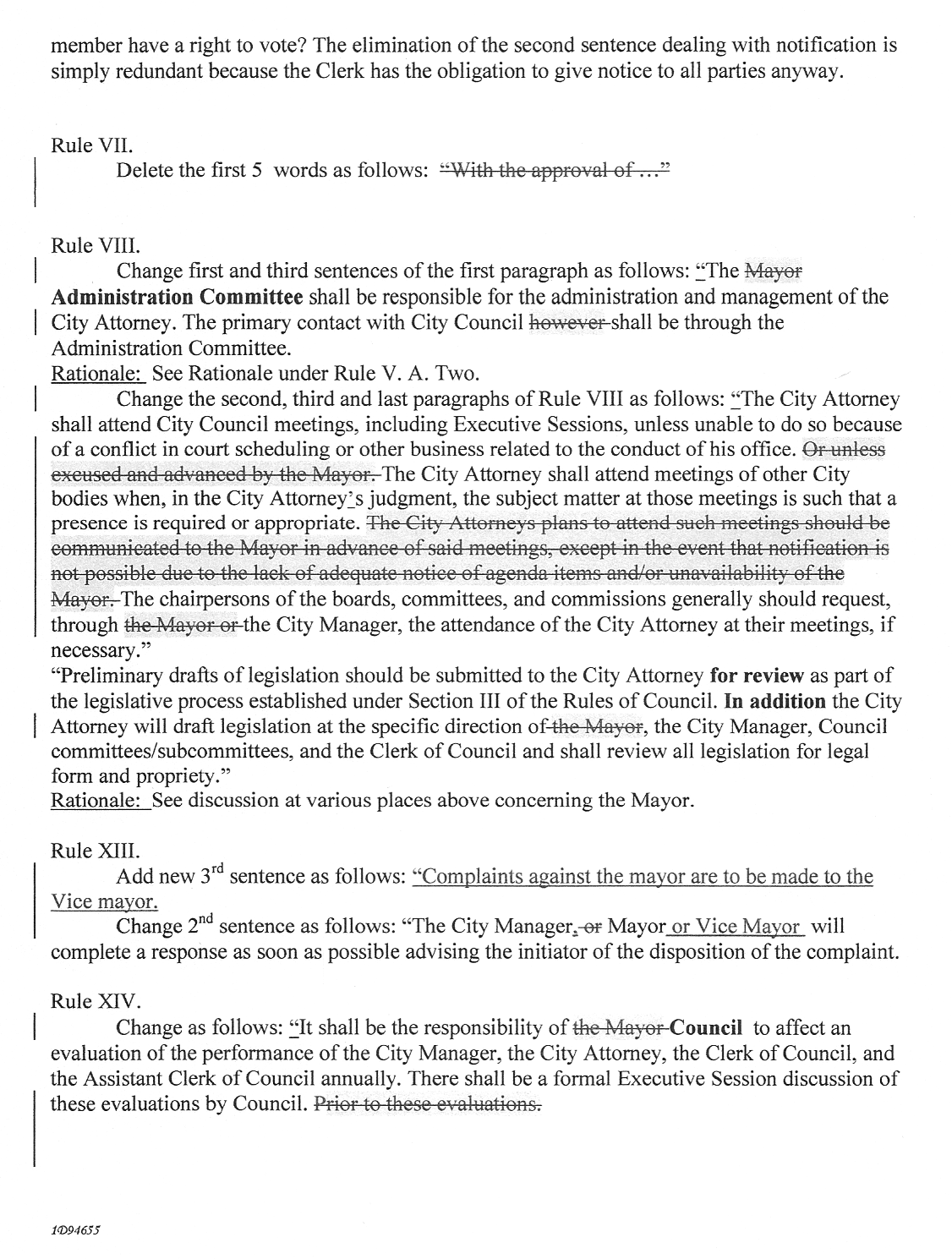 Remember we will continue to get the kind of "logic" presented above unless you can convince your city council to make the Mayor the Chairman of the Administration Committee.