Welcome to our newest member, rodeoneerer


I received an email this evening from a resident complaining the City is sending out campaign literature about the upcoming vote on the tax levy.  My first inclination was to write him back and tell him the city is forbidden by law to spend money campaigning for a tax levy.  I haven't actually read the law or the opinions that state the city or the school district is forbidden from spending money trying to get a levy passed, but I know this is a pretty pervasive thought.   Adding weight to that thought was the hiring of the Impact Group.  In the November 2013 Administration Committee meeting when council first revealed they were going to seek a levy, at the end of the of the levy presentation, council members agreed they should hire professionals to market the campaign because they didn't want to make the same mistake as the schools.  When this item showed up on the Regular Session Agenda there was no mention of a levy marketing firm instead it was presented as "To Seek Out And Present To Council For Its Consideration A Consultant(s) To Assist And Advise The City With Regard To The Impacts And Effects Of The Economic Forecasting Of The City Over The Next Several Years, And Declaring An Emergency".  So there is a some anecdotal experience to think spending money to get people to pass a levy might not be right.

Before I replied to the resident though I thought I would check out the postcard.  Luckily I had received that same mailer today and it didn't go straight into the outside trash.  I fully expected to see a proclamation telling us what committee had paid for the mailing.  Instead there was no such proclamation.

I really should confirm with city staff that this is something the city paid for with city tax dollars before I write much more.  So I won't write much more.  Keep in mind though that the FACT is that no cuts in police and fire or parks or the senior center occur until council votes on them.  I am fully in favor of council passing next year's budget today based upon the projected 2015 revenue.  That way people would have an official document that shows how many police and fire fighters council is willing to cut next year and also how much council is willing to spend on the Music Center.

Until then though look at what council has passed that effects how much money is available to pay our safety personnel.  If council hadn't hired the Impact Group we could keep one more police officer on the street for more than half a year.  If council hadn't  committed to pay $225,000 for the Music Center Management contract we could pay for 3 fire fighters to stay on nearly all year long.  I may continue this list if it is confirmed that some city staff member approved spending tax dollars on this postcard.

Until them you can look at it and decide if you think this is funded by city tax dollars or by an outside group. 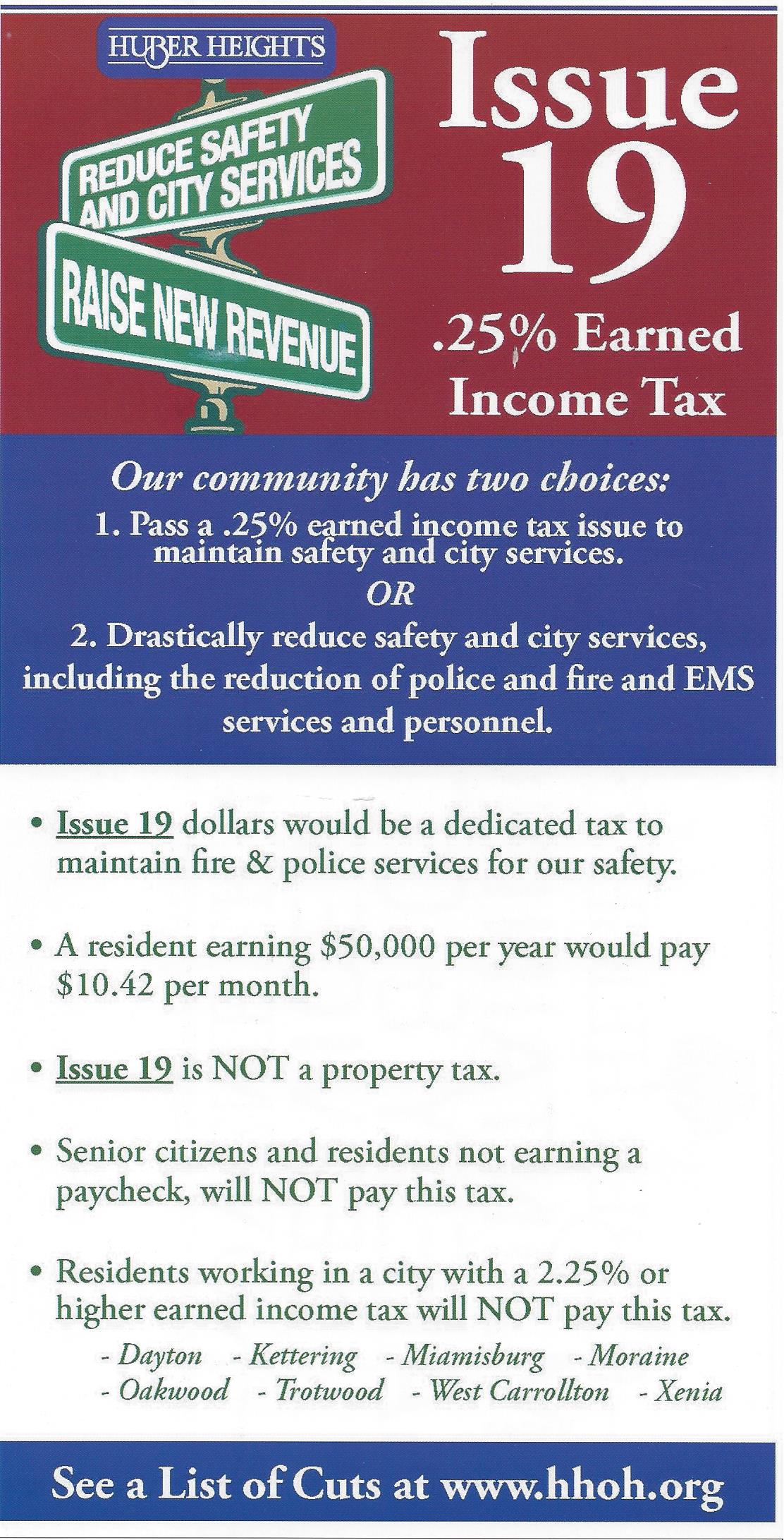 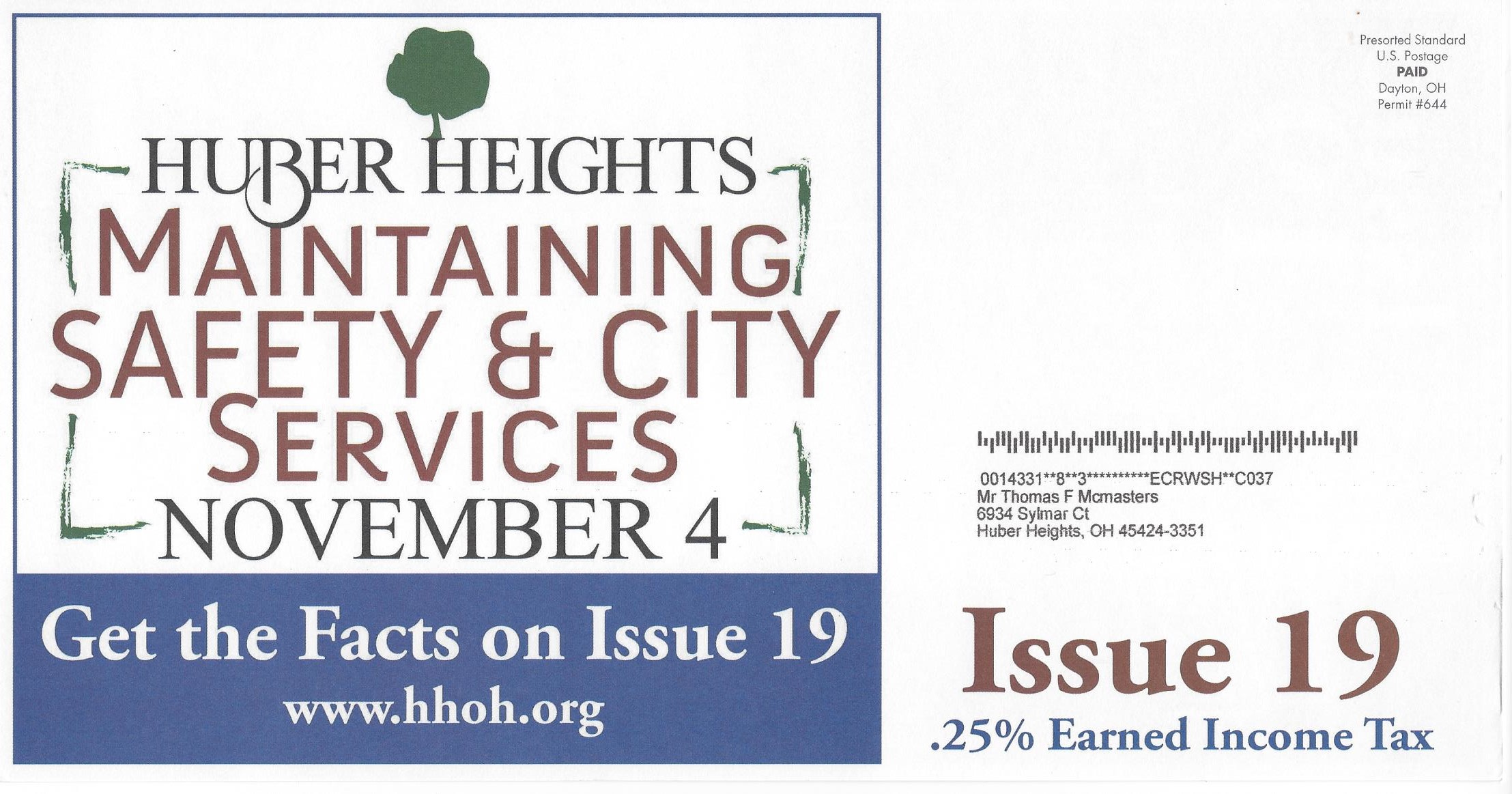 There have been no comments yet