No results could be found for your 60 days search, so the following results are for an all-time search. 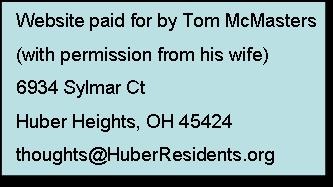 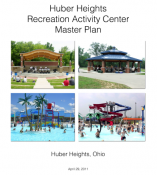 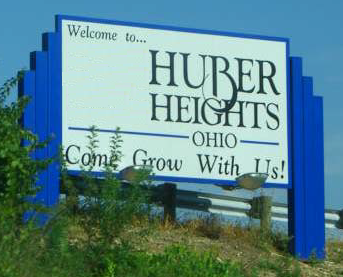 Wed at Huber Heights City Hall. See the city's website for agenda items. The posting below reflects the agenda as of 6pm Tuesday. Note: On the Agenda is the 2013 City Budget. Also, the YMCA is scheduled to talk about the Aquatic Center's financial report.

The Huber Heights Courier contains an announcement for Handel's Messiah to be performed at St Peter's Church on Dec 6th. For those of you that are leery to attend because it appears to be a St Peter's event, keep in mind, this started as a City project and on Jan 23, 2012 council authorized the Arts and Beautification Commission to spend up to $16,000 to bring the show to St Peter's on the City's…

The Huber Heights City Council meets 26 November 2012. There are about 50 items on the agenda so it will be a full night. Below I identify a few of the items I think most citizens should watch in order to make sure council conducts educational discussions about how decisions are made. I recommend you also look over the rest of the agenda items to see if any of them deal with things that you…

This week it looks like the Public Works Committee is as interesting as the Administration Committee.  Although without the pre-read that is sometimes attached on the city website it is hard to tell what will be discussed.

Public Works Committee
Has scheduled a
meeting (on or about 4:30pm) to discuss:

Last night, Dec 4th, city council members received a presentation on another exciting project for the city.  However, this presentation was done in executive session.  As a reminder Ohio's Sunshine law tells us that in order to go into executive session to discuss the purchase of land the council must believe that "premature disclosure of information would give an unfair competitive or…

I was ruled out of order in last night's city council mtg! I asked whose campaign I needed to contribute to in order to get a study done for a traffic light at Charlesgate and Old Troy. With that said an older man can get up and say I hate all foreigners and he thinks they should all be thrown out of the US in last month's council meeting, yet THAT'S not out of order. Mayor said that we should just "overlook" his statements.…

I realized the other day that there have been no committee discussions about possibly raising the income tax.  The DDN tells us council was thinking about it. Council would have to vote at a council meeting to do this and it would have to be done prior to Feb 6th if they wanted it to appear on the May ballot.  The only regularly scheduled council meeting before Feb 6th is on Jan 28th.

The agenda for Monday's Council Meeting is posted on the city's website on the Meeting Information and Audio page  Don't forget you can watch the meeting live over the internet (the link only works during the meeting) or you can watch a recording once it is posted a couple days after the meeting. Of course you can always go to city hall Monday night and participate.

As the article title tells…

Enter the words you wish your result to include, with spaces between them.